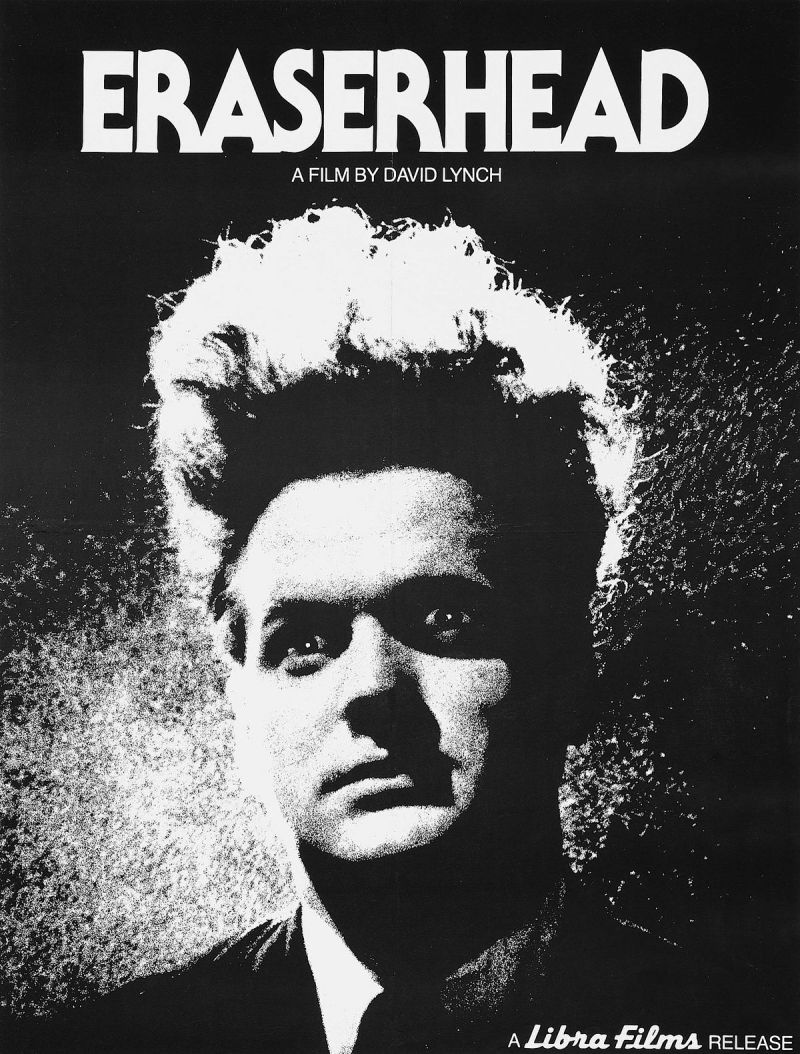 Written and directed by David Lynch in 1977, “Eraserhead” is Lynch’s first feature length film. “Eraserhead” is a surrealist, black comedy with a tinge of horror. Although, this may be one of the most interpretive movies when it comes to understanding the meaning or intentions behind the film, and Lynch has said as much before. […]